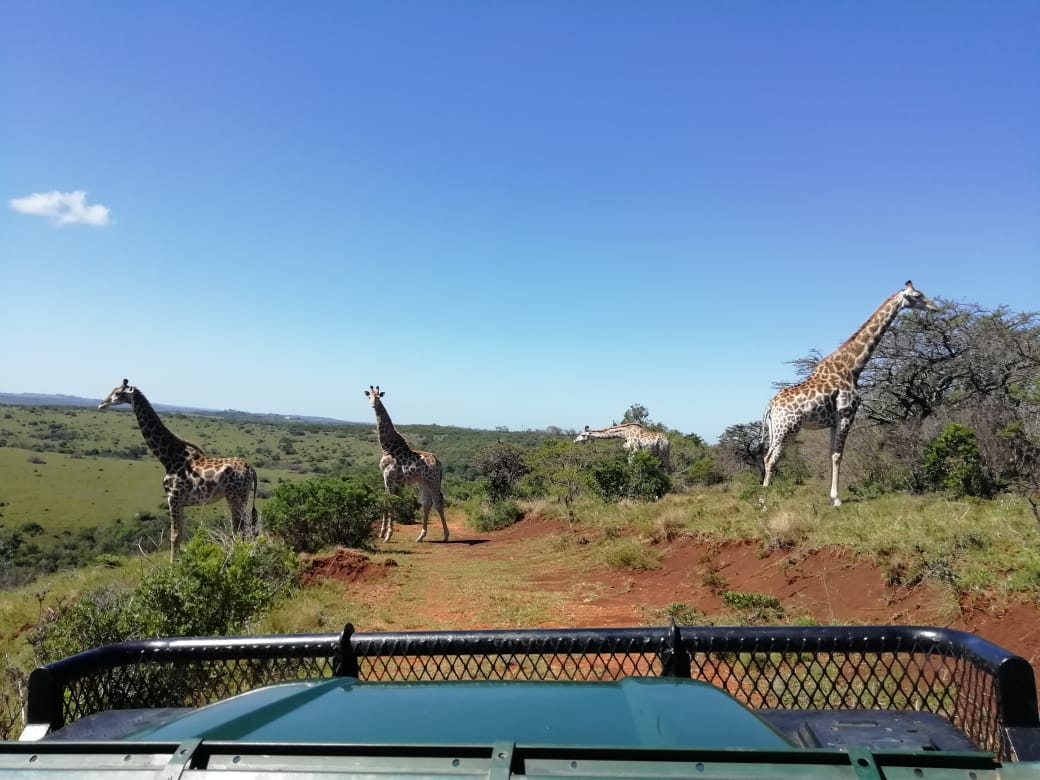 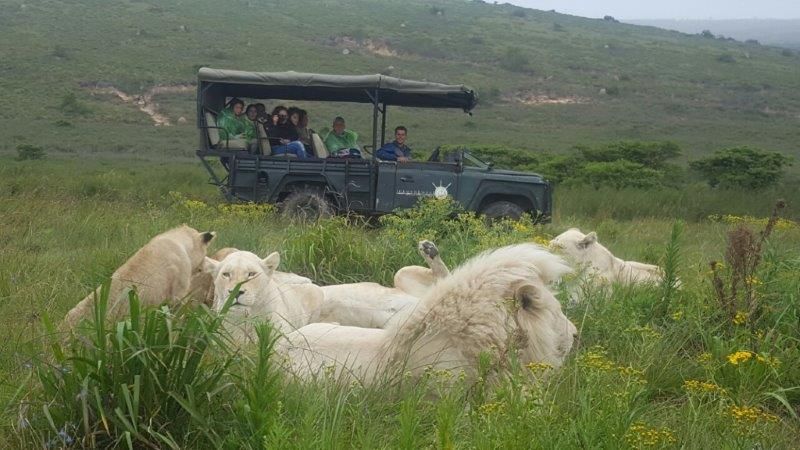 At Inkwenkwezi Private Game Reserve, we have a large variety of plants and wildlife. We get as close as possible to the animals without disturbing them, affording you a once in a lifetime experience. We have over 11 vehicles from which you can enjoy your game viewing.

Inkwenkwezi Private Game Reserve is an extremely special place with some unique experiences for guests. We offer Game Drives (safaris), Quad Bike riding, Canoeing, Bird-watching, an Umtiza Forest Walk. What sets Inkwenkwezi apart is the unique aspects of the game reserve. Apart from being a conventional Big 4 game reserve – with Lions, Leopards, Buffalo and White Rhino – we also have genuine, and rare, White Lions. What is meant by “genuine” is that the White Lions are not albino lions, which would be devoid of all colour pigmentation. White lions actually have colour pigmentation, which is seen in the black pads on their paws and their black noses – it is just that their fur is white due to a recessive gene. They are, as you can probably imagine, incredible to see. 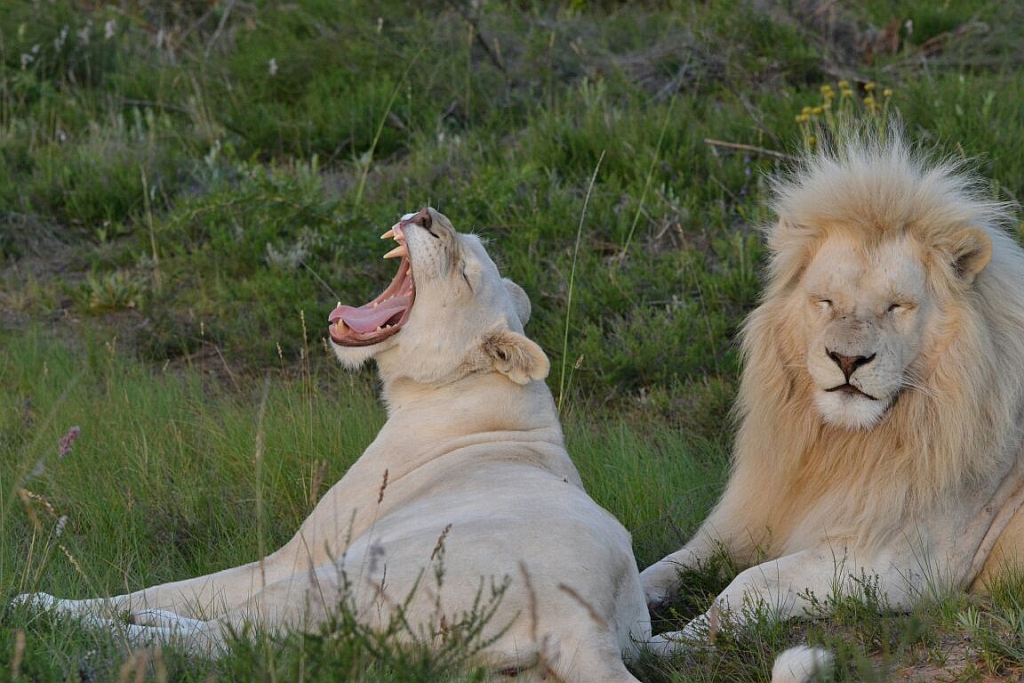 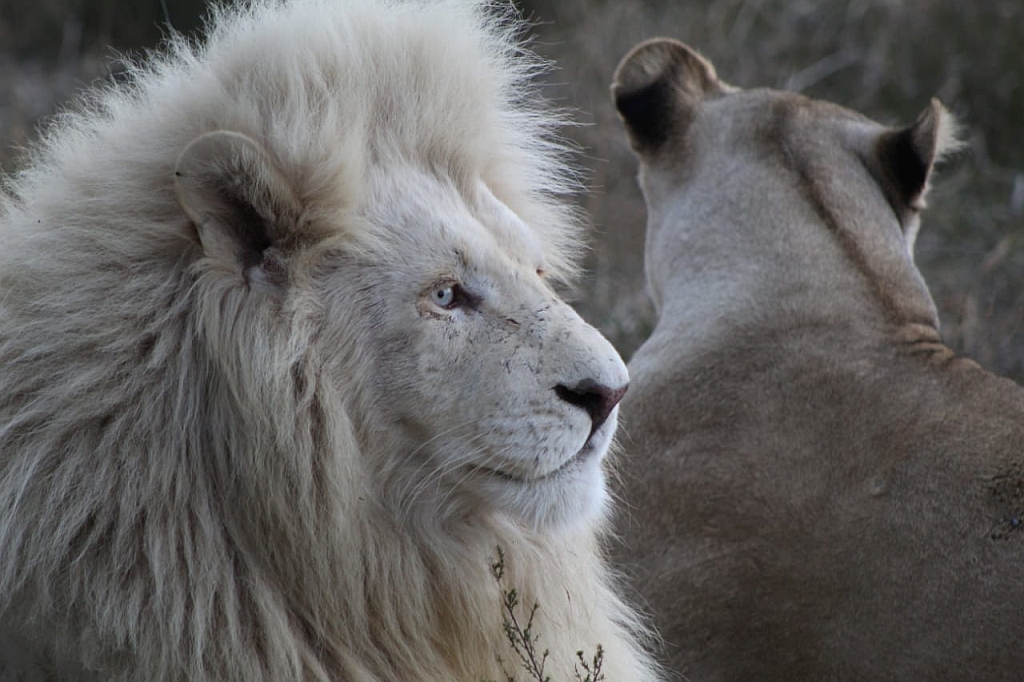 Inkwenkwezi has five different regional eco-systems (biomes) and a tidal saltwater estuary, with ebb and flow, within the reserve. Included in this is an Umtiza tree forest (the second largest population in South Africa – more than 300 trees in a 1ha area). The Umtiza listeriana is a rare tree species in the legume family, found only in a small area of the Eastern Cape. 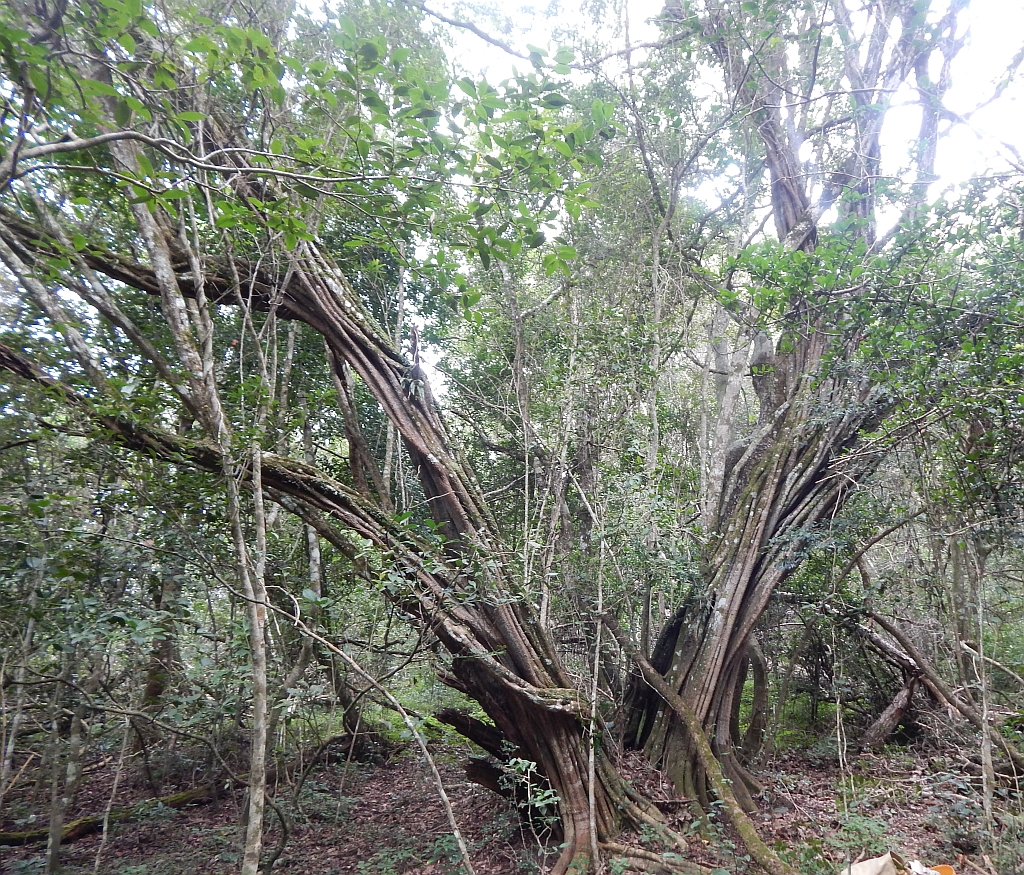 Inkwenkwezi is also home to 286 species of birds that have been identified making it is a must-see for bird watchers. 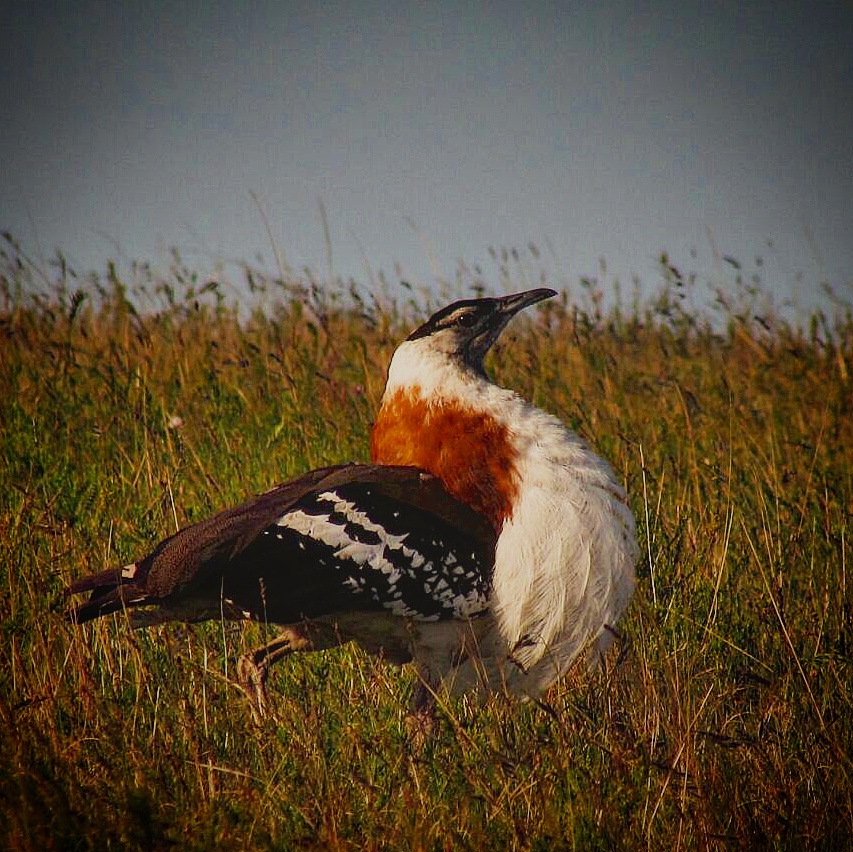 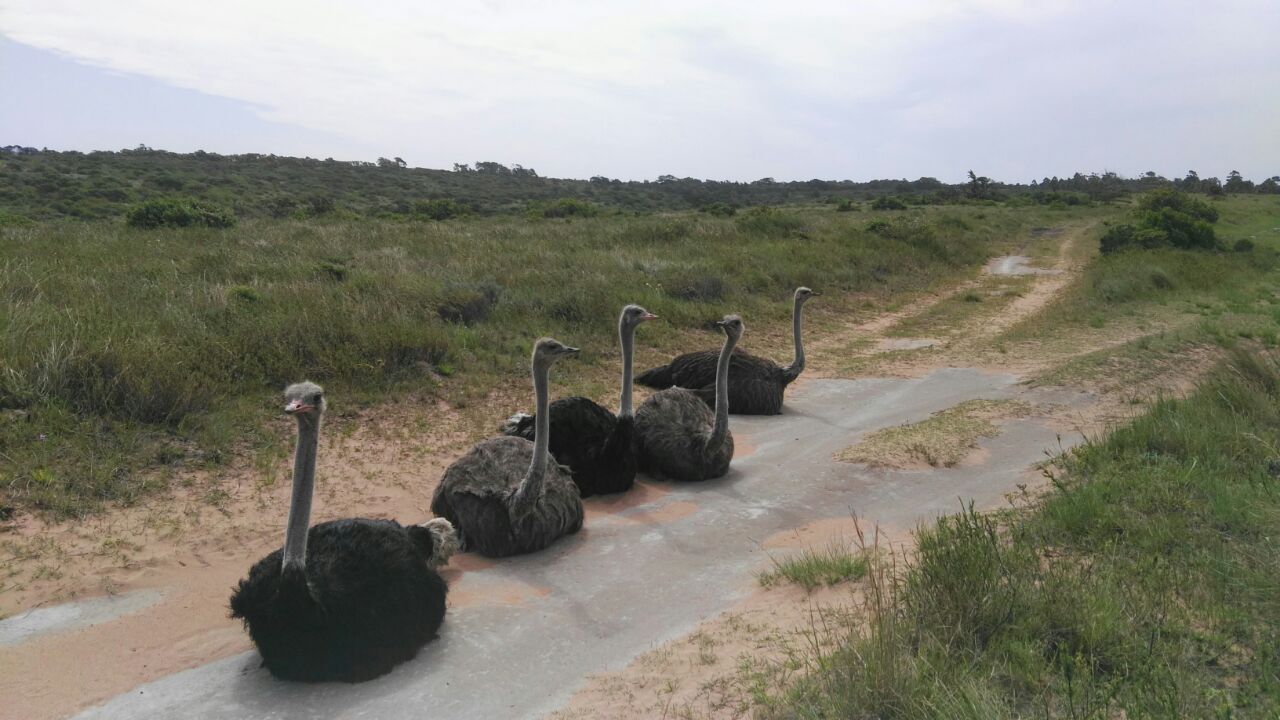 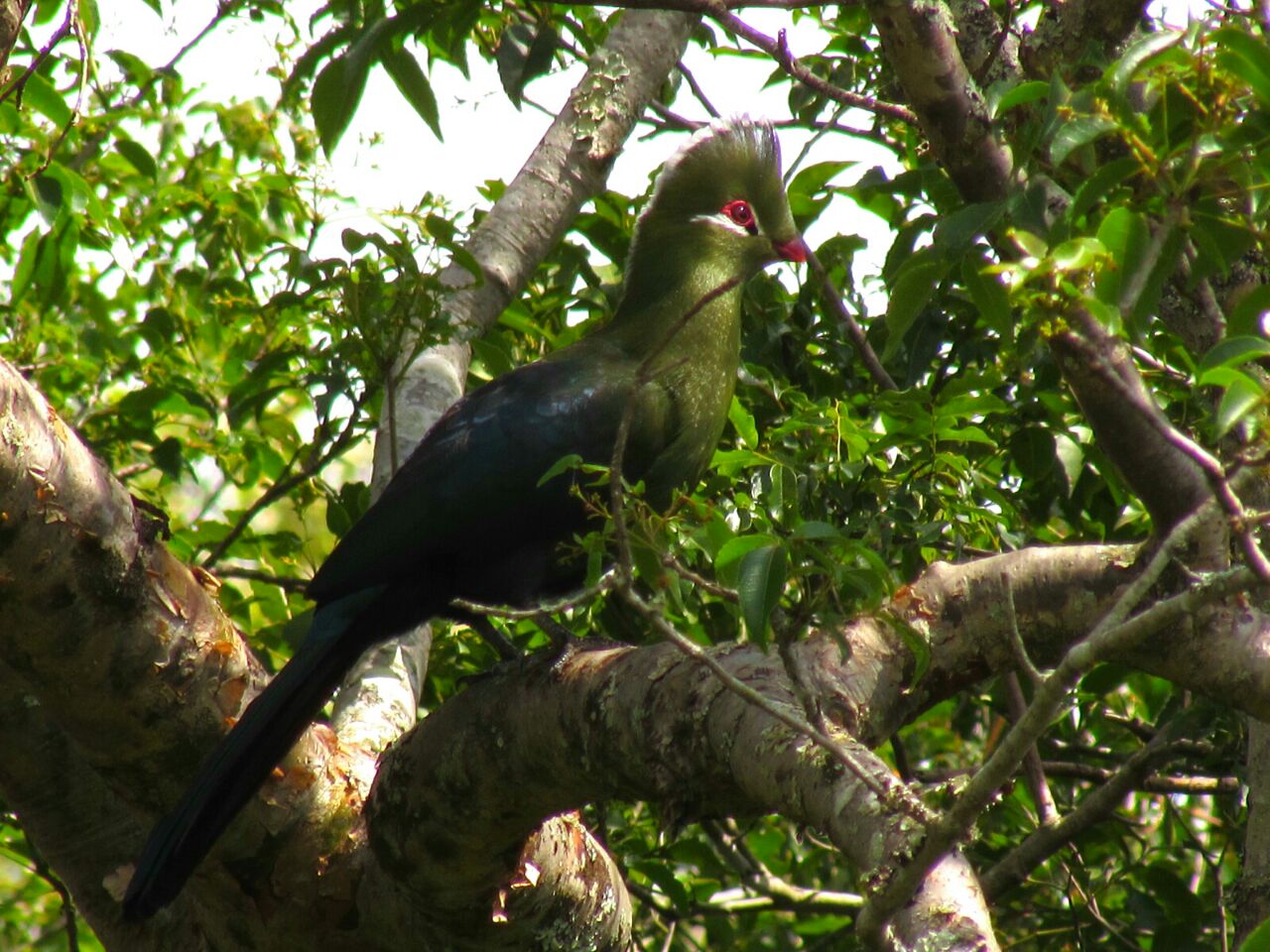 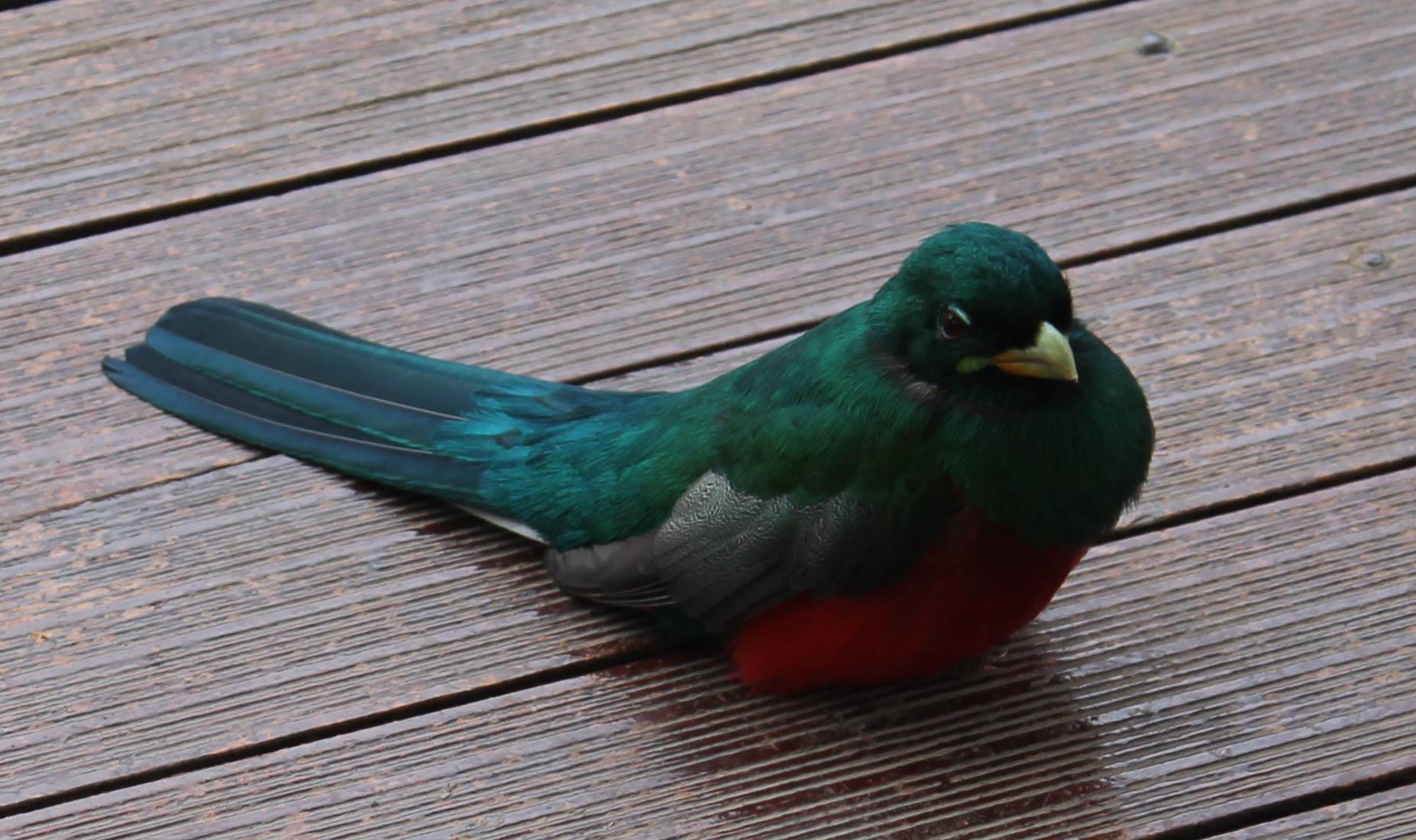 There has also been a recent discovery of a very rare and complex species of moth called the Veniliodes setinata. In an e-mail received from Lepidopterist, Herman Staude, he explains the finding, “The rare cycad feeding butterfly, Veniliodes setinata (Geometridae: Diptychinae) was recently discovered at Inkwenkwezi by Quartus Grobler. A visit to the site by Hermann Staude confirmed the identification and the existence of the species at Inkwenkwezi. 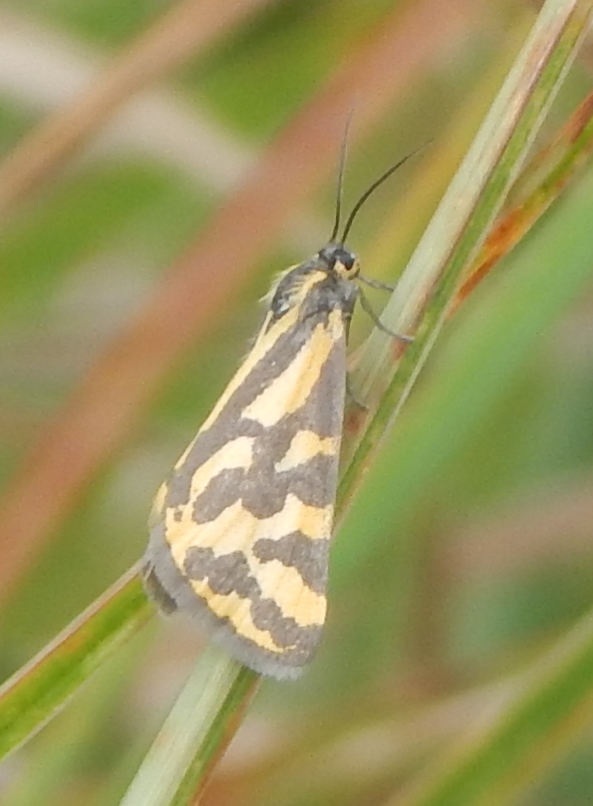 This butterfly has very specific habitat requirements. It needs a grassland habitat in which the cycad Stangeria eriopus grows in the open as well as plenty of herbaceous flowering plants in the vicinity. The female lays her eggs on the cycad leaves and the small caterpillars bore into the leaves where they feed between the cuticles. During this time the caterpillars sequester the cycad toxin Macrozamin, which renders them inedible to predators. They become orange with black dots to serve as warning to predators of their inedibility.

Caterpillars then move off the cycads and start to feed on the flower petals of many different herbaceous plants. After six to eight weeks the caterpillars dig into the soil where they pupate. The adult butterflies eclose after a few weeks and the cycle continues.

The species used to occur in suitable areas near coastal grasslands from East London to Durban. Suitable grasslands, however, have become extremely scarce through damaging land use such as over-grazing, forestation, urban development and the removal of the cycads mainly for muti purposes. Today only four localities, including Inkwenkwezi, are known where the butterfly still occurs. There are probably many other species of animals and plants unique to this dwindling habitat and the owners of Inkwenkwezi should be lauded for looking after it so well.”

Inkwenkwezi is also situated only two kilometres from the ocean so that, at certain times of the year, it’s even possible to spot a breeching whale from the game reserve. At this time excursions to the beach can be arranged to do some whale-watching and viewing of the sardine run (the largest oceanic biomass migration).